The Presidential Debate is back and so is the trailer for Marvels next marvel. This weeks line up of videos features an eclectic bunch,... 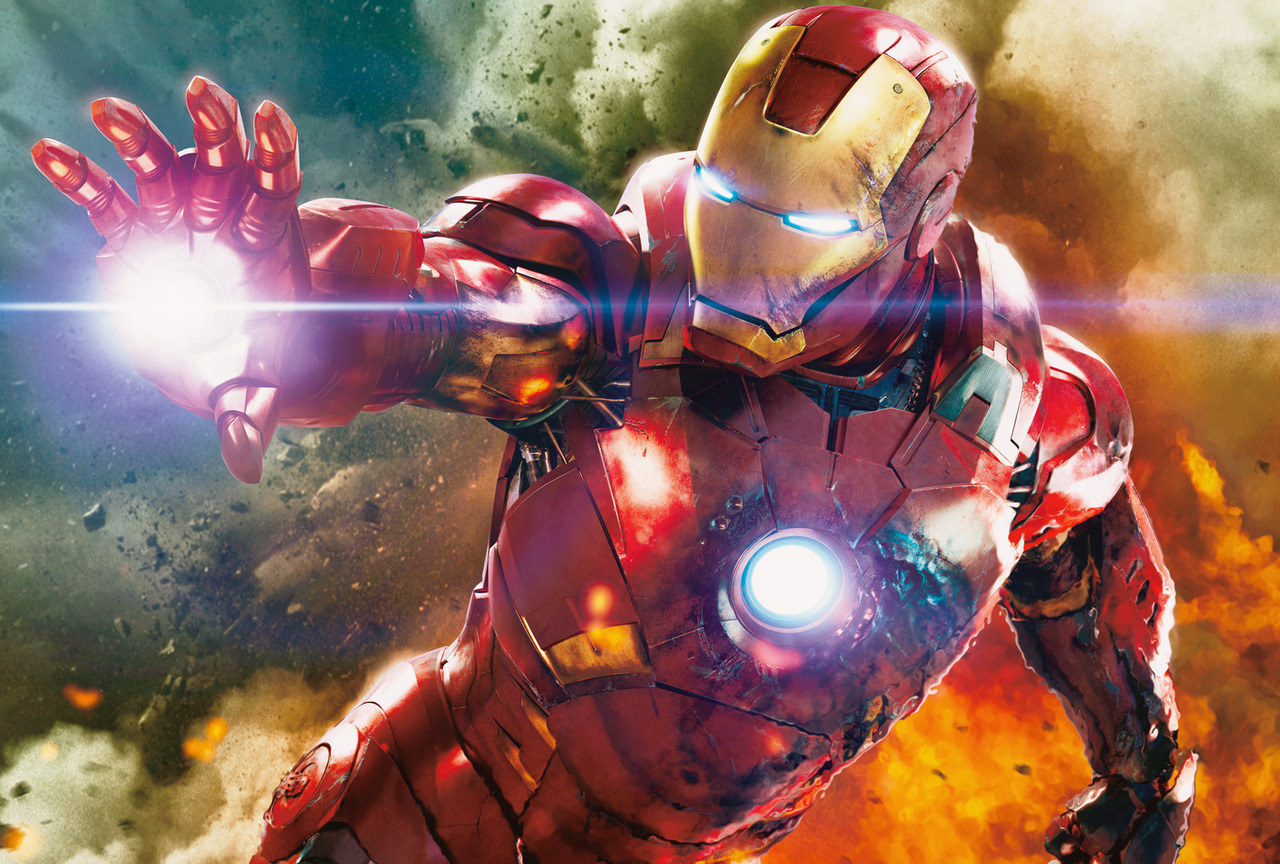 The Presidential Debate is back and so is the trailer for Marvels next marvel. This weeks line up of videos features an eclectic bunch, from the Secretary General of the UN to the latest gadget coming your way from Apple. Read on and find out the top 5 videos worth a watch online in the current week.

Have you ever seen the Secretary General of the UN dance? Ban Ki-moon has built a reputation as being a decent and serious person but even he couldn’t resist the latest dance craze: Gangnam Style. Korean rapper PSY, whose video from which the dance is taken, has crossed half a billion viewers. He recently paid a visit to the United Nations’ Headquarters and met with Ban Ki-moon. After the meeting, PSY taught him a few dance moves from Gangnam Style. Rarely, if ever, would you get to see the UN chief talking about or discussing anything other than global crises and wars. It is a refreshing change which is a fun watch. The views are already piling up.

Anticipation is high for the smaller version of Apple’s tablet, the iPad Mini and the company is leaving no stone unturned to promote it. This week saw the release of the official trailer for the iPad Mini which immediately showed up on the fans’ radar. No spoilers here and you should see for yourself what iPad’s baby brother looks like.

The iPad Mini trailer isn’t the only one attracting heat on the web. Marvel also released the first look trailer of its upcoming action flick Iron Man 3, the sequel to the enormously successful Iron Man 2. Given that Marvel’s latest, The Avengers, shattered a few box office records on the way to making $1.5 billion, people are anxiously waiting for the next installment in their saga. The movie isn’t going to come out till summer next year so you can get a sneak peek at how it looks.

The talking twin babies’ video was a viral craze last year. With the final round of the Presidential Debate played out, Jimmy Kimmel (of all people), took some of the things said during the debate and dubbed them over the talking twin babies. It is so funny to see the two babies talking to each other with the two presidential candidates’ voices talking about serious issues. This isn’t one to be missed.

Is there something that man cannot do? Tom Hanks appeared this week on Jimmy Fallon’s show to promote his upcoming movie “Cloud Atlas”. While he talked at length about it, he stole the show by reading a self-penned slam poem. The poem referenced ‘Full House’, the sitcom which recently celebrated its 25th anniversary and is credited with discovering the Olsen twins. Incorporating catch phrases from the show and basing the poem on an episode, Hanks brought the house down. While the show’s fans would catch most of the lines, it is a fun watch for everyone.