Editor's Pick502 Microsoft359 news-development56
A five-year old boy from the UK has become the youngest person ever to pass Microsoft’s much acclaimed exam, earning him the accolade of... 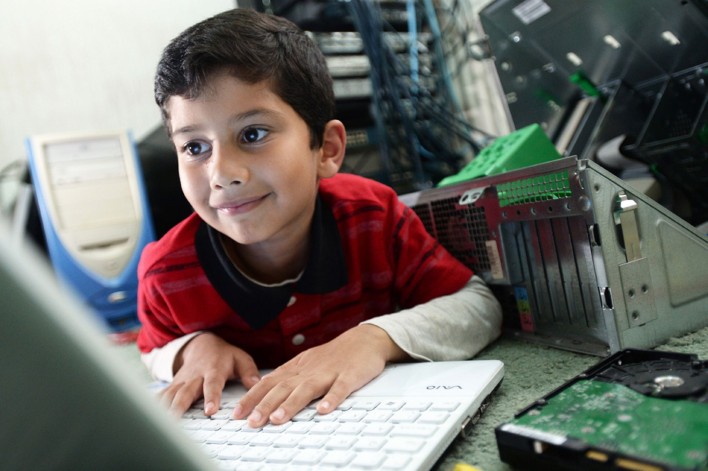 A five-year old boy from the UK has become the youngest person ever to pass Microsoft’s much acclaimed exam, earning him the accolade of being a Microsoft Certified Professional. Ayan Qureshi, who has set up his very own computer network at his home in Coventry, hopes one day to start a UK-based tech hub.

This incredible youngster explained how although he found the exam a challenge, it was enjoyable. “There were multiple choice questions, drag and drop questions, hotspot questions and scenario-based questions,” he told the BBC Asian Network. He no doubt astounded the exam invigilators, who at first had concerns about his young age.

“The hardest challenge was explaining the language of the test to a five-year-old. But he seemed to pick it up and has a very good memory,” explained Ayan’s father Asim.

Ayan’s fascination with computers began with his father, who is an IT consultant. When he was just three-years old Ayan would play with his father’s computers, while Mr Qureshi would explain motherboards and hard drives to him.

“I’m very happy and very proud, I don’t want to see him set a world record every day. But I want him to do his best whatever he does in his life,” said Ayan’s mother.

Now six-years old, Ayan spends two hours a day studying the operating system of his computer lab and is planning to set up an IT hub to rival Silicon Valley. He plans to call it E-Valley. Little Ayan is certainly one to watch for the future.