education24
The special event that Apple held last week brought mixed reactions as usual. There were some things that only “meh” could be used to... 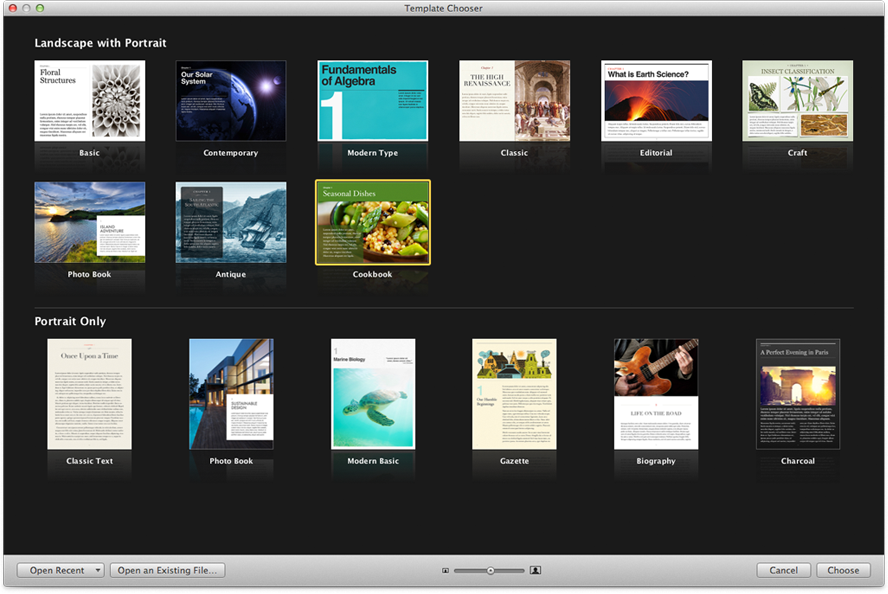 The special event that Apple held last week brought mixed reactions as usual. There were some things that only “meh” could be used to describe, but one thing that really caught my attention was iBooks textbooks for iPad. Dubbed “The next chapter in learning”, the improved platform highlighted one thing for me: Apple’s commitment to education. Early in 2012, we already saw the direction Apple was taking when it held the education event in January. It was then that iBooks Author was released. And, if you take the time to watch the video of the most recent announcement, it is clear that Apple’s commitment to education is stronger than ever.

I don’t know about you, but I couldn’t help but notice that more emphasis was placed on the new iPad applications and textbooks rather than on new capabilities of the new iPads. Tim Cook looked like a cat who just swallowed an entire bowl of cream as he described how the iPad can be used – and is being used – in the education sector. Indeed, some public school systems have been very quick to adapt to the use of iPads in the classroom, San Diego being one of them. There is, of course, the issue of cost and who is going to bear the brunt of this, but what is more interesting is how Apple is taking steps to ensure that education is high on their priority list.

With iBooks and iBooks Author, the possibilities are exciting and endless. Interactive textbooks are only the beginning, and one can easily see how this medium can enhance the learning experience. With Apple making it even easier for writers and publishers to come up with their material and make them available to schools and pupils, I can only see the use of iPads in the classroom increase in the future.

We also cannot overlook  the Education Pricing scheme, which has brought many students the opportunity to own Apple devices for a much lower cost. If a program like this can be perpetrated on such a wide scale, I think Apple might even  be able to make concessions to lower the costs for hardware meant especially for school use. I am sure the company’s coffers can handle that. It is only a matter of the people in charge being willing to make some cuts.

And that is where Apple’s commitment to education will really be tested.

Do these developments excite you? Or do you think otherwise?