GOM Player Plus – the all-purpose video player from GOM Labs

audio-player-reviews5 video-player-software-reviews10
We review GOM Player Plus – the media player built specifically for 64bit computers. While most off-the-shelf tech purchases will include some form of... 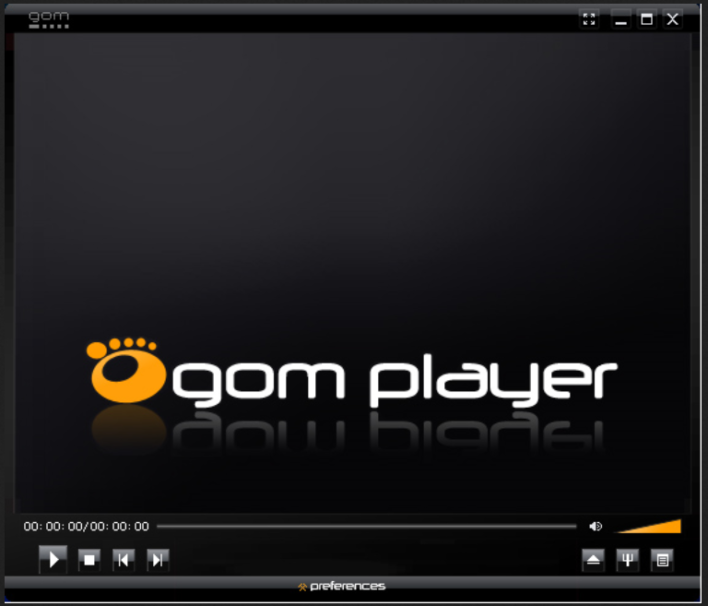 We review GOM Player Plus – the media player built specifically for 64bit computers.

While most off-the-shelf tech purchases will include some form of media player with its operating system, that’s not always the case. More importantly, for a growing number of tech users, that pre-packaged option isn’t going to meet their needs, for a variety reasons.

The early ’80s were the era of “what do you need a computer in your house for?” followed up quickly by the ’90s when they were becoming every bit as much of a household appliance as the coffee maker or the toaster. During the growing trend years of consumer-based computers, most users made their purchasing decisions based on what came with the package rather than what add-ons they could seek out later. With the widespread notion of downloading software that meets your specific needs or wants – or even writing your own open source title – we’re seeing a much larger customization front today.

One of the bigger categories of software that offers users a tremendous variety of choice is the media player. South Korea-based GOM Lab’s latest version of its GOM Player Plus offers a full spectrum of customization options, a lot of compatibility features, and even a few tricks up its sleeve to make its functionality more user-friendly.

GOM Player Plus is built specifically for 64bit computers resulting in the highest video resolution and video player performance.

GOM Player Plus has always been known for high quality audio and video output, as well as compatibility with more file types than most users have even heard of, including flv, mp4, mov, mpg, ts, avi, divx, asx, wmv, m4v, dat, ifo, vob, 3gp/3gp2, rm/rmvb, mkv, and ogm. In the unlikely event that you come across an uncommon video type that isn’t supported by GOM Player Plus, the player’s Codec Finder service will search for the one you’re missing. That way, you can be directed to a secure site to read more or download the missing codec in order to watch that video.

Now, though, GOM Player Plus is also ideally suited to watching VR and 360-degree video. This is especially useful for the VR setups that playback off your smartphone, as well as the broader image that is especially helpful for viewing the thousands of 360 titles available and best suited to the immersive experience of a desktop or smart TV. GOM Player Plus features an update UI that is sleek and focused on video viewing experience.

Perhaps the best feature is the integration that allows you to use your smartphone as a remote when watching content on this player. With GOM Remote, you can link the two in order to play, stop, or pause the videos, select different videos to watch, raise and lower the volume, brighten or dim the screen to suit your room’s lighting, and so much more. It even has mouse control, which is necessary for those 360 videos.

GOM Player Plus has bar-none subtitle functionality, an ad-free viewing experience, a sleek UI that makes it both eye catching and still user friendly, but also manages to incorporate advanced features like A-B repeat, screen capture, Media Player capture, playback speed control, and video effects. There’s nothing “out of the box” about this player, although it’s well-built for users of any need and level of know how.

To try out GOM Player Plus for yourself, you can upgrade your current version or check out this free download by clicking here.