news-internet252 news-privacy-security197 news-social-media300
This month marks 30 years since the creation of the web, prompting the man behind it to share his thoughts. The World Wide Web’s...

This month marks 30 years since the creation of the web, prompting the man behind it to share his thoughts.

The World Wide Web’s founder and inventor, Sir Tim Berners-Lee, has written an open letter to mark the occasion. Translated into four languages, ’30 years on, what’s next #ForTheWeb?’ has covered many bases.

Sir Tim reflected on how the web has changed our world. He then explored what we must now do to build a better web that serves all of humanity.

Following on from his comments it’s fair to say that a large majority have concurred. Conversation on social media, using #Web30 and #ForTheWeb hashtags, has been plentiful.

It is pretty incredible that 30 years ago his original proposal for “an information management system” was just being submitted. Now half the world is online.

I’m taking a 30-hour journey with @webfoundation to celebrate the web’s 30th birthday.

First stop @CERN — where it all began.

As Sir Tim said: “It’s a moment to celebrate how far we’ve come, but also an opportunity to reflect on how far we have yet to go.”

What has Sir Tim said about the World Wide Web’s 30th Birthday?

In his open letter, published on Tuesday March 12, Berners-Lee reflected on what his creation had become.

“The web has become a public square, a library, a doctor’s office, a shop, a school, a design studio, an office, a cinema, a bank, and so much more,” he wrote.

“Of course, with every new feature, every new website, the divide between those who are online and those who are not increases, making it all the more imperative to make the web available for everyone.”

Sir Tim added that with the positives there have also been accompanying negatives. While it has created opportunity, it has also made it easier for scammers to capitalise. While marginalised groups now have a voice, so too has it allowed those who spread hatred to be heard. And, while it has made life easier, it has also made crime easier! 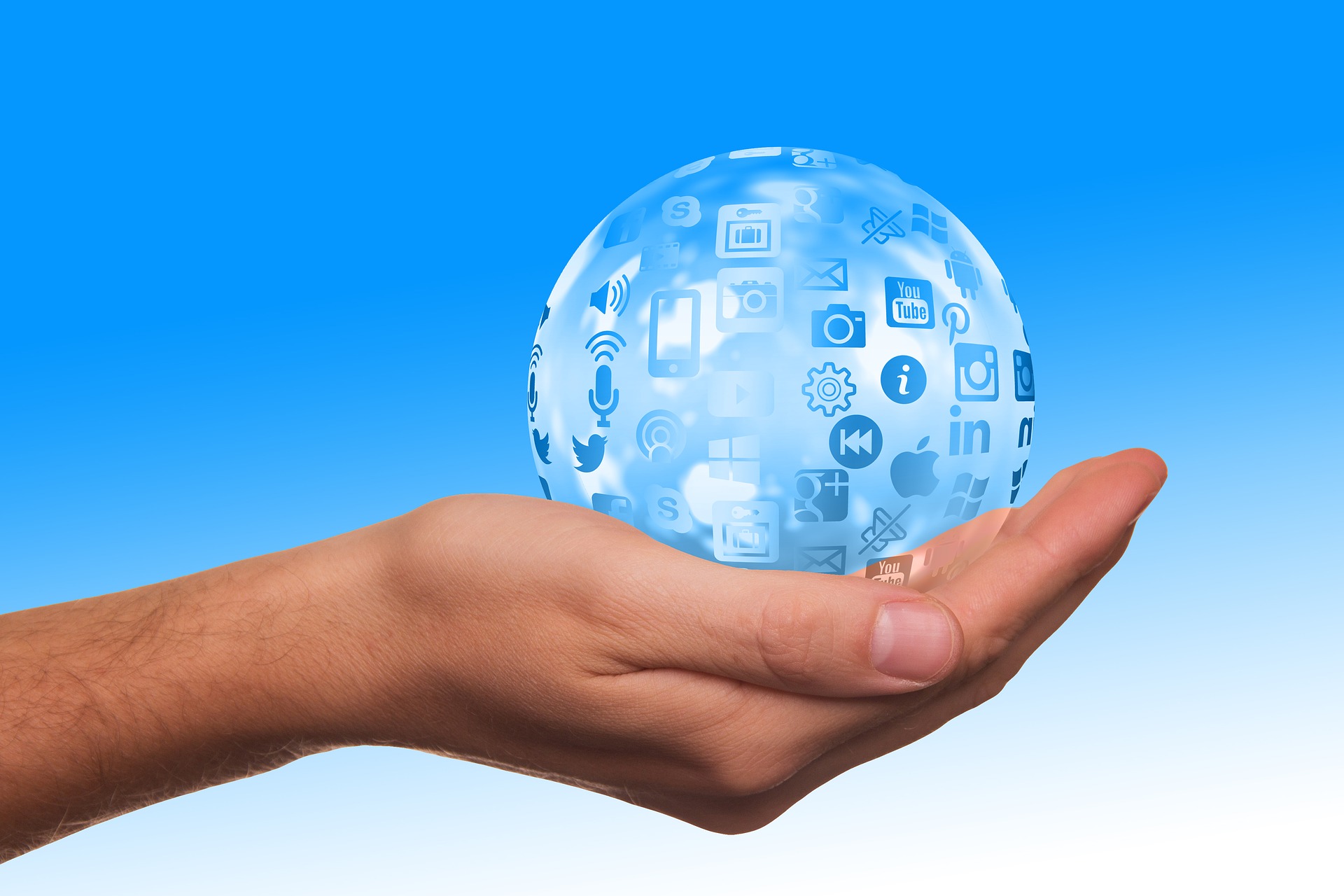 The World Wide Web has evolved a lot in the last 30 years, where will the next 30 take it? Credit: Pixabay/ Geralt

“Against the backdrop of news stories about how the web is misused, it’s understandable that many people feel afraid and unsure if the web is really a force for good,” continued the letter.

“But given how much the web has changed in the past 30 years, it would be defeatist and unimaginative to assume that the web as we know it can’t be changed for the better in the next 30.

“If we give up on building a better web now, then the web will not have failed us. We will have failed the web.”

So, how can we change the web for the better?

As Sir Tim says: “To tackle any problem, we must clearly outline and understand it”. For the great inventor, there are three sources of “dysfunction” affecting today’s web.

In the open letter, Sir Tim then went on to examine how these areas can be managed. You can read his full comments and suggestions here.

And so it began… In 1989, Sir Tim Berners-Lee invented the World Wide Web, changing the world forever. Today we're joining in with #web30, sharing the best of British internet moments to celebrate the 30th anniversary.https://t.co/0v71CplnMU #ForTheWeb InnovationIsGREAT 💻🇬🇧 pic.twitter.com/m0ZC1FUjSx

Overall, however, he believes that to get things right we must “come together as a global web community”. In making this point he acknowledged the work being done by the Web Foundation, building a new Contract for the Web.

In summing up the letter, Sir Tim made his thoughts clear. “The fight for the web is one of the most important causes of our time,” he said.

“Today, half the world is online. It is more urgent than ever to ensure the other half are not left behind offline, and that everyone contributes to a web that drives equality, opportunity and creativity.”

He later added: “The web is for everyone and collectively we hold the power to change it. It won’t be easy. But if we dream a little and work a lot, we can get the web we want.”

A full copy of the letter can be read here.

To stay up to date with all the big news in the world of tech, follow FileHippo news.