Editor's Pick502 Gadgets1687 Most Popular Featured836
NASA is working with the Houston-based company GRoK Technologies on the development of tissue regeneration technology. The plan is to create non-invasive medical technologies... 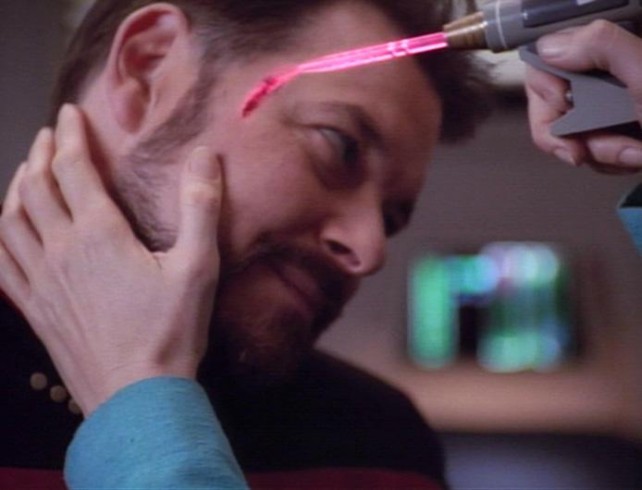 NASA is working with the Houston-based company GRoK Technologies on the development of tissue regeneration technology. The plan is to create non-invasive medical technologies designed to “regenerate bone and muscle tissues,” not too dissimilar to what we see on Star Trek.

In the press release NASA explained it is “interested in the potential these technologies present for regenerating bone and muscle.” When astronauts are in space for long periods of time, they are prone to developing ostopenia, which results “from the loss of bone and muscle mass and bone density.” GRoK’s CEO and founder, Mashe Kushman, says that this type of technology is no longer limited to something we’re used to seeing on sci-fi films and programmes. “It’s not just science fiction anymore. All indications are that 21st century life sciences will change dramatically during the next several decades, and GRoK is working to define the forefront of a new scientific wave,” he said.

GRoK has two products that it plans to work on with the help of NASA. The first is called BioReplicates, which will create  “3-D human tissue models that can be used to test cosmetics, drugs and other products for safety, efficacy and toxicity.” NASA says this technology will be able to test substances on human tissue “with greater accuracy, reliability and cost-efficiency.”

Scionic is the second technology and GRoK hopes it will result in the “development of medical devices designed to target musculoskeletal pain and inflammation in humans and animals noninvasively and without the use of pharmaceuticals.”

It will be a while before we actually see these technologies but they are definitely possible to produce and will be based on patents that have already been invented by both NASA and GRoK.