hacking159 news-privacy-security197
Quora, a question-and-answer website, has been hacked. Users are now being advised on how best to proceed. The brand announced on Tuesday December 4... 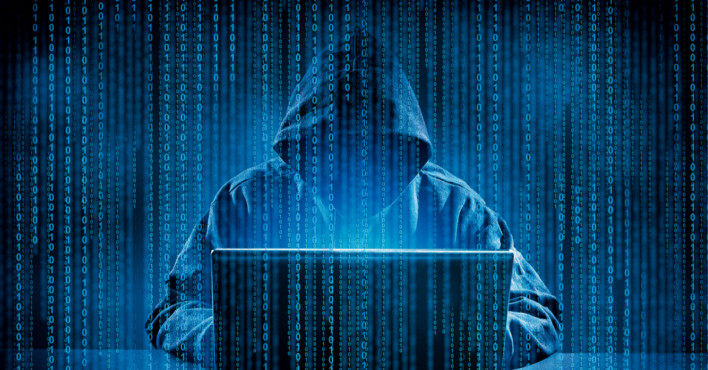 Quora, a question-and-answer website, has been hacked. Users are now being advised on how best to proceed.

The brand announced on Tuesday December 4 that it had suffered a huge data breach. It is understood that the names and email addresses of around 100 million users have been compromised.

Worryingly even encrypted passwords are thought to have been taken, as well as the questions people had asked.

Users have been asked to reset their password and will be reminded to do so when they next log on. Anyone wanting to delete their account can do so, via the Quora settings section, the deactivation should occur immediately.

We have discovered that some user data was compromised by unauthorized access to our systems. We’ve taken steps to ensure that the situation is contained and are notifying affected users. Protecting your information is our top priority. Read more here: https://t.co/uwbdMjoM1v

The news comes a week after hotel chain Marriott revealed the personal details of up to 500 million guests had been stolen. Earlier this year Facebook was also targeted.

What has Quora said?

In a statement, the Quora team said that the situation had been ‘contained’. Further information was also released via a security update in a question-and-answer format.

“We recently became aware that some user data was compromised due to unauthorised access to our systems by a malicious third party,” read the main statement.

“[Quora has] engaged leading digital forensic and security experts and launched an investigation, which is ongoing.” The company has notified law enforcement officials.

It continued: “We are notifying affected Quora users. We have already taken steps to ensure the situation is contained, and we are working to prevent this type of event from happening in the future.”

The statement also said that protecting users’ information and “fostering an environment built on trust” remained the top priority.

And I’m in another data breach. I just got “the email” from @Quora. Short of not using online services at all, there’s simply nothing you can do to *not* be in a breach, there’s only things you can do to minimise the impact when it inevitably happens. pic.twitter.com/MU2Zn4OADh

Does the Quora data breach affect you?

Fortunately, there are several ways to find out if you have a Quora account, should you not remember (like Aaron Patterson above). Check your emails, if you have been receiving messages from Quora it would suggest you have an account. By using the link at the bottom of the email you can unsubscribe without too much difficulty.

Also, to check if you accessed it via Google or Facebook you can go to your account settings and scroll down to see Connected Accounts. You can then choose to disconnect.

“In the interest of transparency, we are notifying impacted Quora users of the incident via email, and will provide relevant updates as they are available,” continued the statement.

Quora claim to have first been aware of the issue on November 30. It “immediately launched” a “comprehensive investigation and remediation effort” following this.

Not all Quora users have been affected, the company say. It is also understood that some were impacted more than others.

Quora add: “It is highly unlikely that this incident will result in identity theft, as we do not collect sensitive personal information like credit card or social security numbers.”

Further information and advice can be found at: www.quora.com or the above links.