leak1 Microsoft359 Windows 1064
A new leak shows that Windows 10’s new look will not feature live tiles. For those who do not know, live tiles are the... 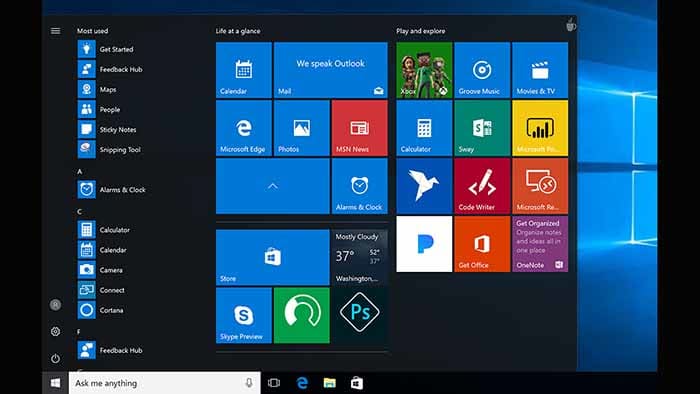 For those who do not know, live tiles are the moving tiles on your Start menu.

The leak is accurate, but it might be a proposed concept for Windows Lite rather than the full version of Windows 10. The proposed new Start menu looks a lot more old school than the one we currently have with Windows 10.

The potential new Start menu is quite similar to Launchpad on Mac. 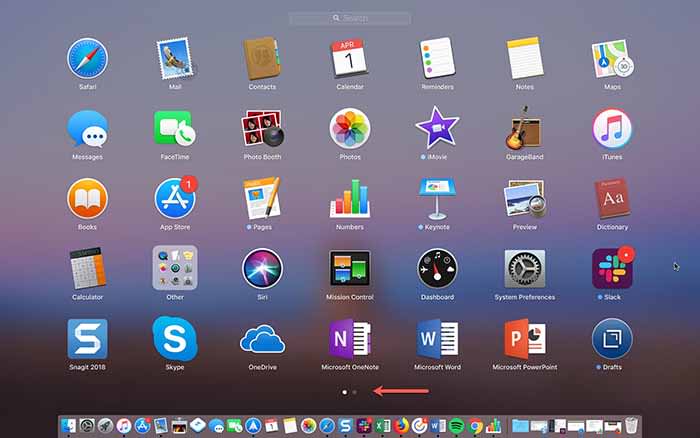 All your apps are displayed in a grid that you can quickly and easily thumb throw until you find the app you want to use. If we’re being honest, this is a lot easier and quicker to use than the normal Windows 10 menu.

Although this potential build doesn’t show live tiles, that doesn’t necessarily mean that they will be gone altogether. Microsoft may add them elsewhere, or, as we said, only remove them in the lite version of Windows 10.

Basically, Microsoft meant to send this new potential build of the Start menu to one team but accidentally sent it to a group of insiders who leaked the build.

Microsoft has confirmed that this indeed was a leak and that users were not meant to see this.

“This was an error and we’ve since pulled the build,” said Windows Insider chief Dona Sarkar in a statement to The Verge.

What do you think of this new look? Do you think it is a step in the right direction, or should Microsoft quite while they’re ahead? Let us know in the comments below!