Order Taco Bell From Your Smartphone

how-to-mobile46
I have good news for everyone who loves to indulge their Mexican fast-food tastebuds every once in a while – Taco Bell is about... 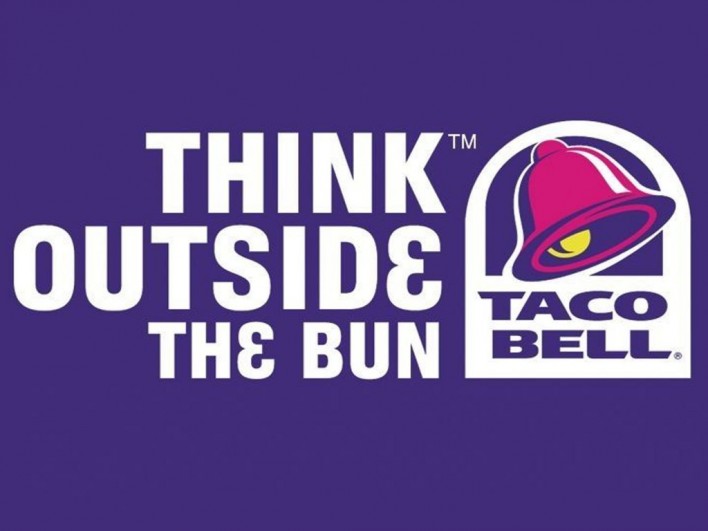 I have good news for everyone who loves to indulge their Mexican fast-food tastebuds every once in a while – Taco Bell is about to make it easier than ever to make a run for the border. Whether it’s lunch time or time for your second dinner around midnight, all you’ll have to do is pull out your smartphone and place your order. That’s right – Taco Bell is about to go mobile and it couldn’t be at a better time.

Taco Bell isn’t just giving their customers the ability to simply order their food and pick it up, though; they’re adding some pretty neat perks to go along with the new service. And, as someone who could probably live off of the crispy potato soft taco, I am pretty excited about this.

Taco Bell’s Getting Ready To Go Outside The Bun Again…

Sure, a lot of restaurants give you the ability to order your food via a smartphone app. But Taco Bell’s app promises to do a whole lot more than that.

For starters, the app will greet you based on the time of day when you launch the app. Then, it will pull up the menu and pricing of the nearest Taco Bell. Once you order your food, you can choose whether or not you’d like to pick it up in the drive-thru line or the in-store line. And here’s a nifty trick – based on your GPS location (reported from the app), Taco Bell will make sure your food is fresh and hot right when you arrive. For those who eat more than their fair share of Taco Bell, the app promises to remember all of your favorite choices for later orders.

While this isn’t necessarily reinventing the wheel, it is a nice option for those who don’t want to spend time waiting in line to place their orders. There is no exact date for when this will roll out, though Taco Bell states it will be sometime later in 2014.

What do you think? Would you use their app?