Android177 data1 privacy64
After you tell an app that it does not have permission to collect any of your data, you expect that to be the end... 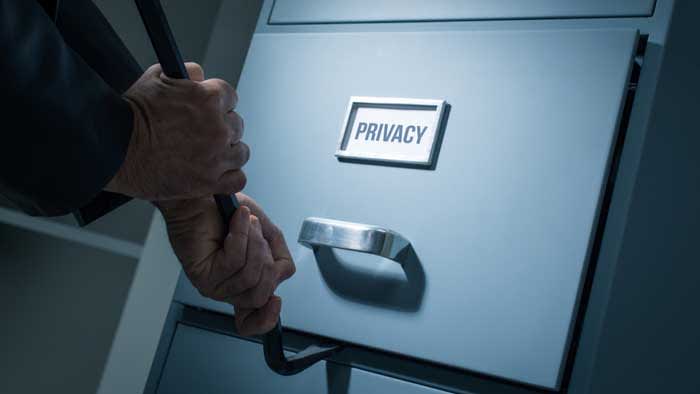 After you tell an app that it does not have permission to collect any of your data, you expect that to be the end of the story.

However, a recent article from CNN says that these apps continue to collect your information even after you told them to stop. According to the article, there are thousands of apps have the ability to still collect data through hidden channels on your phone. About 60 apps were discovered to be doing this. This is potentially affecting millions of Android users.

“These deceptive practices allow developers to access users’ private data without consent, undermining user privacy and giving rise to both legal and ethical concerns,” according to researchers from the nonprofit research center International Computer Science Institute.

The researchers reported the issue to Google who compensated them for their work and said that the issue will be fixed in a future update.

Although the issue is concerning, apps that are taking data may not be doing so maliciously or intentionally. In some cases, apps that have permission to collect data and then stored it on the phone’s SD card. From there, apps without permission were able to access the data.

Although it is good that Google is going to fix the issue, this is still a major privacy issue for all Android users. Make sure that you update your phone and run antivirus scans often to ensure nothing is going on in the background.